Since 2004, Broken Jaw Press has been exhibiting its books on the Canada Stand at the annual Beograd International Book Fair. Publisher Joe Blades participated in the 2004–2006 fairs in person with presentations, readings, and book signings.

In mid October 2009, Blades attended a conference in Sofia in neighbouring Bulgaria, and entered discussions about co-publishing possibilities in the region, but couldn’t stick around until month-end for the book fair. He hopes to attend the Beograd Book Fair again in person some year soon. 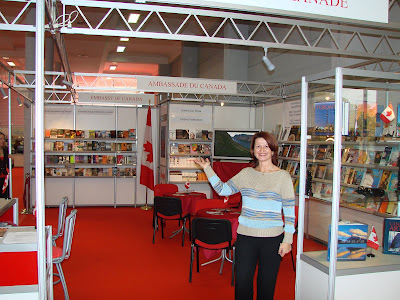